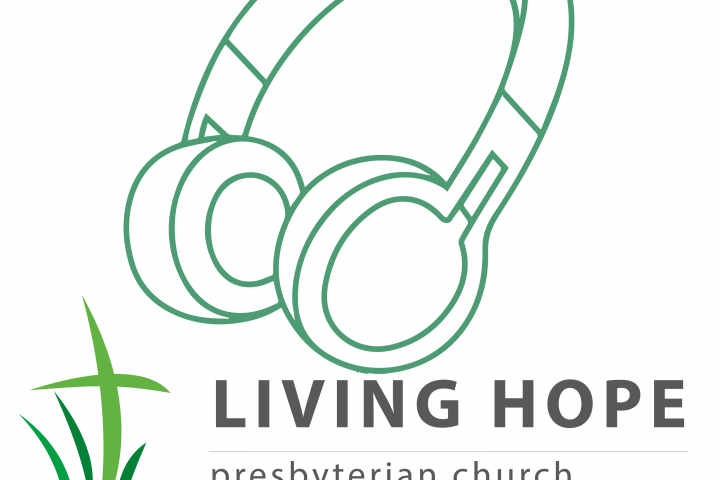 28 Then they led Jesus from the house of Caiaphas to the governor’s headquarters. It was early morning. They themselves did not enter the governor’s headquarters, so that they would not be defiled, but could eat the Passover. 29 So Pilate went outside to them and said, “What accusation do you bring against this man?” 30 They answered him, “If this man were not doing evil, we would not have delivered him over to you.” 31 Pilate said to them,…
Jan 31, 2021

Revelation 8: the seventh seal and the first four trumpets
Nov 1, 2020

Just as his people were passed over when God struck the firstborn of Egypt, so those who are marked by God as belonging to him … They will be spared. But judgment begins at the sanctuary … with the household of God. Do you sigh and moan over the abominations committed around you?